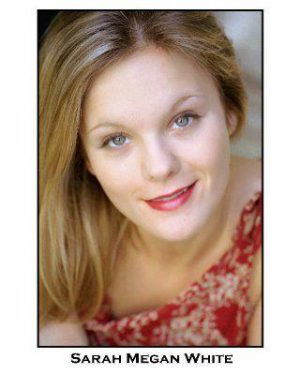 Sarah is alive and kicking and is currently 44 years old.
Please ignore rumors and hoaxes.
If you have any unfortunate news that this page should be update with, please let us know using this .

Sarah began her journey as an actress and singer in Chicago, Illinois doing theater and musical theater. She worked regionally throughout the midwest doing such shows as Evita (Peron's Mistress), Moon Over Buffalo (Rosalind), Romeo and Juliet (Juliet), Street Scene (Rose), Oklahoma! (Laurey and Ado Annie), and The King and I (Tuptim). She continues to pursue these avenues, as well as film and television. She has also recently began writing and recording pop/rock music. She has studied acting, singing, and dance extensively and is regarded by those who've worked with her as a real triple threat!