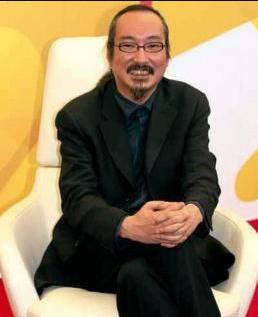 Satoshi Kon (今 敏, Kon Satoshi, October 12, 1963 – August 24, 2010) was a Japanese film director, animator, screenwriter and manga artist from Kushiro, Hokkaidō and a member of the Japanese Animation Creators Association (JAniCA). He was a graduate of the Graphic Design department of the Musashino Art University. He is sometimes credited as "Yoshihiro Wanibuchi" (鰐淵良宏, Wanibuchi Yoshihiro) in the credits of Paranoia Agent. He was the younger brother of guitarist and studio musician Tsuyoshi Kon.