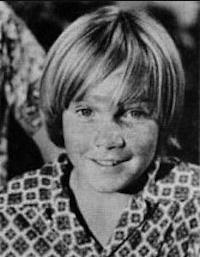 Scott is alive and kicking and is currently 60 years old.
Please ignore rumors and hoaxes.
If you have any unfortunate news that this page should be update with, please let us know using this .

Does Scott C. Kolden Have the coronavirus?

Scott C. Kolden is an American sound engineer and former child actor. Beginning his professional show business career at the age of eight, Kolden is perhaps best known for his Disney film roles; as Leonard in The Mystery in Dracula's Castle and as Rupert in Charley and the Angel, as well as for his role as Scotty on the NBC Saturday morning children's series Sigmund and the Sea Monsters.