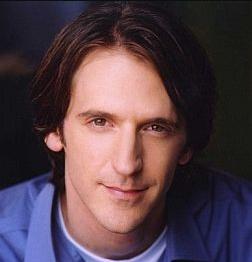 Scott is alive and kicking and is currently 51 years old.
Please ignore rumors and hoaxes.
If you have any unfortunate news that this page should be update with, please let us know using this .

Does Scott Yaphe Have the coronavirus?

Scott Yaphe (born February 16, 1970) is a Canadian actor and comedian best known as a cast member of the YTV variety show It's Alive!. After its cancellation in 1997, Yaphe and a few other It's Alive! regulars such as Mike Beaver and Patricia Ribeiro, moved over to the game show Uh Oh!. Yaphe appeared in the movie Amelia in the third quarter of 2009, as well as in the recurring roles of Sliver in the second season of Disney XD's, Aaron Stone and as Zafer Griffin in the new Cartoon Network live-action series, Unnatural History. He can also be seen in the ABC police drama Rookie Blue which began in 2010.