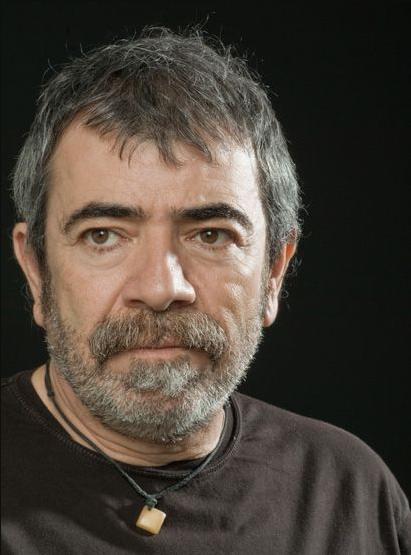 Selçuk is alive and kicking and is currently 69 years old.
Please ignore rumors and hoaxes.
If you have any unfortunate news that this page should be update with, please let us know using this .

Selçuk Yöntem is a Turkish actor who was born on July 13, 1953. He is known for Cars of the Revolution (2008), Kurtlar Vadisi (2003) and Reflection.
He graduated from Ankara State Conservatory Theater Department between 1975 and 1976. He started working at the Ankara State Theater in 1977 and directed the play of İrfan Yalçın's Below, in 1995, and Savaş Dinçel's A Noisy Patriotic Story. He won the "Praiseworthy Director" award with this game. Haldun Taner in the 1997-1998 theater season 'directed the game. "Ulvi Uraz En" in 1986-1987 theater season with the play "Four Seasons", "Best Actor" award in the 1988-1989 theater season with the play Cheese Egg, and in the role of Deli Dumrul in the 1990-1991 theater season "Ulvi Uraz En Good Actor" award. In addition to stage plays, he also took part in radio games prepared by TRT Istanbul Radio.

In 2008, he played Adnan Ziyagil, one of the leading characters in the series Aşk-ı Memnu, which started to be broadcast on Kanal D. The quiz named Big Risk , which offered more than 400 episodes, started on Star TV and continued on Show TV. He played Ata Katipoğlu in the Today's Palace series, which aired on 2013 ATV.