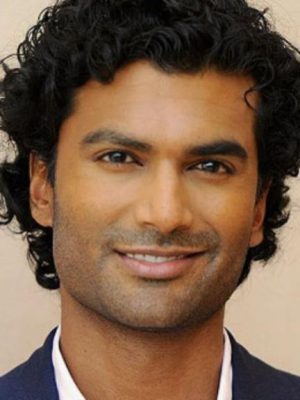 Sendhil is alive and kicking and is currently 48 years old.
Please ignore rumors and hoaxes.
If you have any unfortunate news that this page should be update with, please let us know using this .

Sendhil Ramamurthy (born May 17, 1974) is an American actor. He is best known for his roles as geneticist Mohinder Suresh in the NBC sci-fi drama Heroes and Jai Wilcox in the action spy series Covert Affairs. He appeared as Abhay in the Indian film Shor in the City. He played Gabriel Lowen in The CW sci-fi romance series Beauty & the Beast.