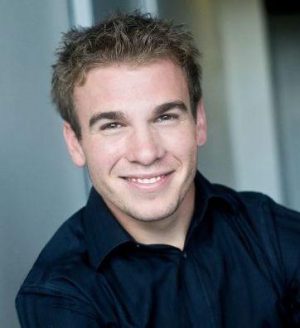 Shane is alive and kicking and is currently 36 years old.
Please ignore rumors and hoaxes.
If you have any unfortunate news that this page should be update with, please let us know using this .

Shane Warren Kippel (born June 4, 1986) is a Canadian television actor. From 2001-2010, he appeared as a regular cast member in the role of Gavin "Spinner" Mason on Degrassi: The Next Generation, which is broadcast on CTV in Canada. In 2010, after 9 years on Degrassi, Kippel was written out of the program and did not return for season 10; though, he recently made an appearance in a season 14 episode.