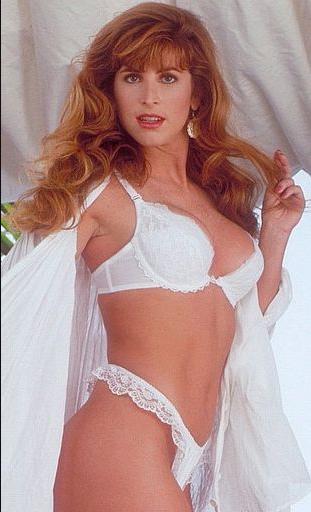 Shanna is alive and kicking and is currently 62 years old.
Please ignore rumors and hoaxes.
If you have any unfortunate news that this page should be update with, please let us know using this .

Shanna McCullough (born April 1, 1960) is an American pornographic actress. At school she was involved with the theatre group, and acted in drama and musicals. She went to college and received a degree in accounting. Then she worked as an electrician for two years, and also as a veterinary technician.
After starting to work in porn, she also performed as a dancer in nightclubs. During a break from the business she also worked as a stripper and went back to school to study zoology, with the aim of working in the animal health care field. In 1999 wired.com reported that Shanna was operating a website giving members 24 hour access to multiple webcams installed in her home. As of March 2009, the website appears to have ceased operating. In March 2008, she walked the Los Angeles Marathon. Dave Cummings has said Shanna was one of the actresses he most enjoyed working with.

In a 2014 interview with The Rialto Report, McCullough said she picked her stage name as it sounded like her grandmother's last name. She also professed to have had a fairly "normal upbringing" and that she did well in school. In the interview, she clarified how her name "McCullough" is pronounced ("-lough" should be articulated "-low" rather "-off"). She is of English, French, German, Irish and Swiss descent.