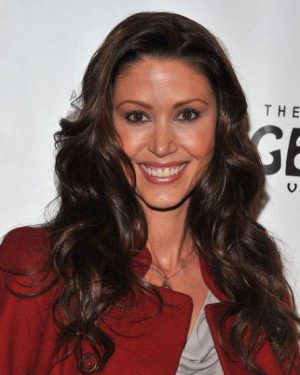 Shannon is alive and kicking and is currently 49 years old.
Please ignore rumors and hoaxes.
If you have any unfortunate news that this page should be update with, please let us know using this .

Shannon Elizabeth Fadal (born September 7, 1973), known professionally as Shannon Elizabeth, is an American actress and former fashion model. Elizabeth is well known for her roles in comedy films such as American Pie, Scary Movie and Jay and Silent Bob Strike Back. She is also known for her work in horror films such as Jack Frost, Thirteen Ghosts, Cursed, and Night of the Demons. She became widely known as a sex symbol for her role in the 1999 comedy film American Pie. She also had a cameo in the film Love Actually and in Catch a Christmas Star in which she sings for the first time on camera.