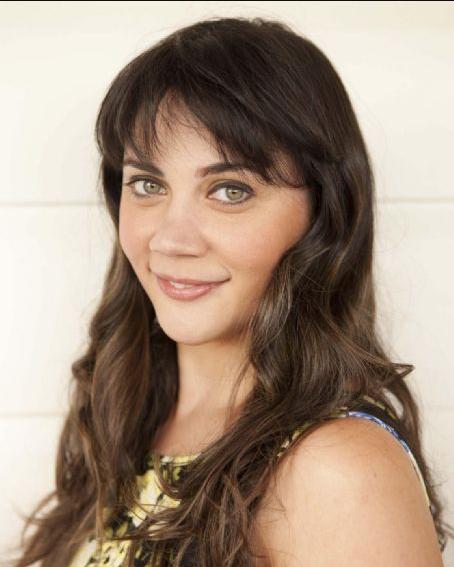 Shari is alive and kicking.
Please ignore rumors and hoaxes.
If you have any unfortunate news that this page should be update with, please let us know using this .

Does Shari Sebbens Have the coronavirus?

Shari Sebbens is an Australian actress, known for her debut film role as Kay in The Sapphires (2012). As well as her roles in Redfern Now (2012), Teenage Kicks (2016), 8MMM Aboriginal Radio, and The Gods of Wheat Street (2014).Shari is a proud Bardi, Jabirr-Jabirr woman born and raised in Darwin. At 19, Shari was one of ten young artists chosen for "SPARK", the Australia Council for the Arts first theatre mentorship program. In 2006 she was accepted into Western Australian Academy of Performing Arts (WAAPA) where she completed the certificate 3 course in Aboriginal Theatre. At the end of the year she auditioned for and was accepted into NIDA, graduating in 2009. Shari is a proud and passionate advocate for Indigenous theatre, especially the development of new and contemporary works. Through her training and opportunities’ at NIDA and exposure to Sydney's art scene she has further developed her love for Shakespeare, film and television whilst maintaining her connection with home. In 2011, Shari was cast in her first film role of Kay in The Sapphires. The film is based on the hit stage play of the same name. The Sapphires had its world premier at the special midnight screening at the Cannes International Film Festival, with a ten minute standing ovation.