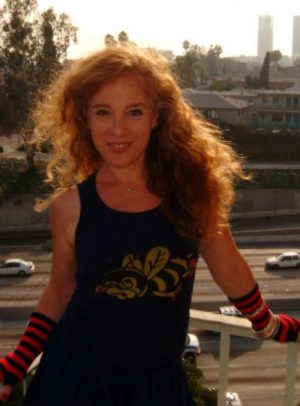 Shira is alive and kicking and is currently 59 years old.
Please ignore rumors and hoaxes.
If you have any unfortunate news that this page should be update with, please let us know using this .

Shira Tarrant is an American writer on gender politics, feminism, sexuality, pop culture, and masculinity. Tarrant's books include When Sex Became Gender, Men and Feminism, Men Speak Out: Views on Gender, Sex, and Power, Fashion Talks: Undressing the Power of Style, and the forthcoming New Views on Pornography. She is described as an "unconventional feminist" redefining gender rights, and is considered "a national leader in working with younger feminist men". She was identified in 2010 as an "extraordinarily accomplished thought leader" by the national Women's Media Center. In 2012, she was named a Glidden Visiting Professor at Ohio University.