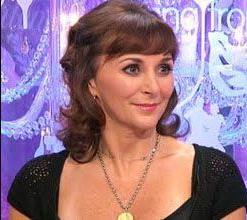 Shirley is alive and kicking and is currently 62 years old.
Please ignore rumors and hoaxes.
If you have any unfortunate news that this page should be update with, please let us know using this .

Does Shirley Ballas Have the coronavirus?

The pair moved to Houston, Texas to compete in the USA. Their first and only child, Mark Ballas, of Dancing with the Stars fame, was born in 1986. Before his birth, his parents thought he would be a girl, and picked the name Amy for him. This would later lead to Mark naming his rock band Almost Amy.