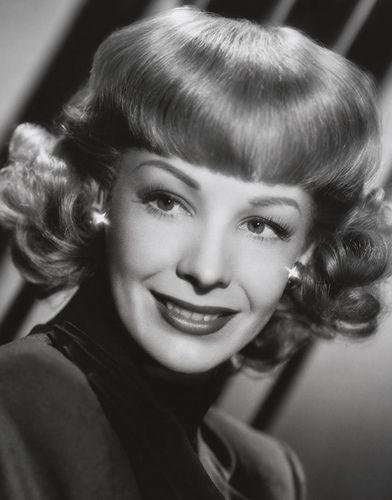 Signe passed away on June 7, 2002 at the age of 91 in Los Angeles, California. Signe's cause of death was pneumonia from lung cancer.