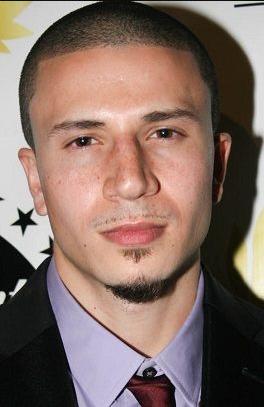 Solvan is alive and kicking.
Please ignore rumors and hoaxes.
If you have any unfortunate news that this page should be update with, please let us know using this .

Does Solvan Naim Have the coronavirus?

Solvan Niam (aka Slick the Misfit) is an artist and filmmaker with roots in North Africa and America born and raised in New York City.
Slick launched his first independent film, "Full Circle" where he wrote, starred, and co-directed on a limited budget, and became the youngest producer to register with the New York State Governor's Office of Motion Picture and Television with his own original music serving as the soundtrack. As an artist his music videos have been featured on local TV networks, MTV, Bloomberg TV, and premier online outlets.

Slick was selected by Sony Pictures as a finalist in their Diverse Directors TV Program in 2015 and has started his first TV gig directing on the Netflix series, The Get Down with Baz Luhrmann. He was later picked up by FOX and NBC for their TV Director programs and went on to direct shows for them as well.