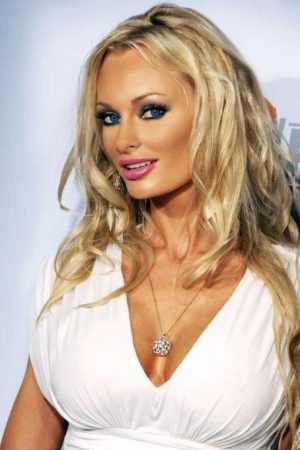 Sophie is alive and kicking and is currently 38 years old.
Please ignore rumors and hoaxes.
If you have any unfortunate news that this page should be update with, please let us know using this .

Aussie supermodel Sophie Turner is not just another pretty-faced celebrity on the red carpet - she is regarded as an A-list household name in Australia.Sophie Turner set fire to Australian television when she starred in the reality TV show "Search for a Supermodel," a Sportsworld Entertainment production which aired on Australia's Network Ten in 2001. Being immediately dubbed as the crowd favorite and controversial star, the shy young teenager competed with thousands of Australian beauties for the coveted prize - a $250,000 modeling contract. Sophie's confidence, style and crowd-pleasing antics led her from supermodel to superstar status, and earned her a ticket into the famed Ford Models Agency in 2002.Turner graced runways all over the planet from Japan to the United States and throughout Europe. With her poise, attitude and sexy strut, she quickly earned high admiration in the fashion world. It wasn't long before Turner's modeling success swelled into the commercial, swimsuit and Glamour print arenas. In demand by many top fashion designers, Ms. Turner graces countless highly-respected magazines from all over the globe.Sophie Turner's stunning looks are also matched by her incredible academic achievements. While fulfilling her dreams of becoming a television star and supermodel, she also managed to accomplish her lifelong goal of earning a law degree.Sophie Turner resides in Hollywood California, where she continues to share her star quality with the world-at-large. She is represented by Gith Public Relations.