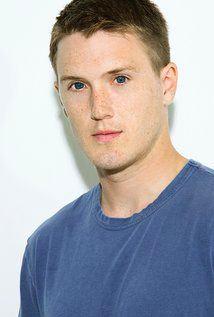 Spencer is alive and kicking and is currently 35 years old.
Please ignore rumors and hoaxes.
If you have any unfortunate news that this page should be update with, please let us know using this .

Spencer Treat Clark (born September 24, 1987) is an American actor who has appeared in several films, including Gladiator, Mystic River, and Unbreakable.
Clark was born in New York City. He was educated in public schools until he attended and graduated from The Taft School in Watertown, Connecticut. He is the brother of actress Eliza Clark. He keeps a journal for every movie in which he acts. Clark is currently attending Columbia University in New York City.

Clark began his career in 1995, appearing on the television show Another World. His film debut was in Arlington Road.