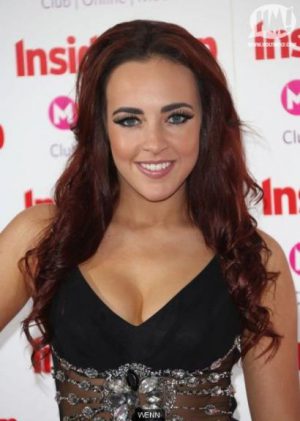 Stephanie is alive and kicking and is currently 29 years old.
Please ignore rumors and hoaxes.
If you have any unfortunate news that this page should be update with, please let us know using this .

Stephanie Ann Davis (born 8 March 1993) is an English actress. She has appeared in various British television shows. The actress came to public attention when she competed in the 2010 BBC talent-search Over the Rainbow. She was then cast in the Channel 4 soap opera Hollyoaks as Sinead O'Connor. She played the role for five years until her contract was terminated by producers. She then appeared in the reality television series, Celebrity Big Brother.