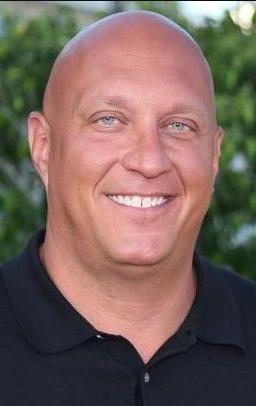 Steve is alive and kicking and is currently 58 years old.
Please ignore rumors and hoaxes.
If you have any unfortunate news that this page should be update with, please let us know using this .

Does Steve Wilkos Have the coronavirus?

Steven John "Steve" Wilkos is an American television personality, a veteran of the U.S. Marines and a former Chicago police officer. He has been hosting The Steve Wilkos Show since 2007, and was director of security on The Jerry Springer Show from 1994 to 2007. He had previously substituted for Springer as host on several occasions before being given his own talk show.