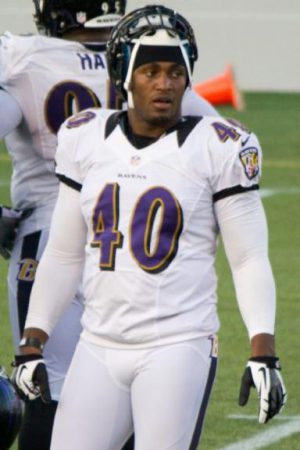 Stevie is alive and kicking and is currently 40 years old.
Please ignore rumors and hoaxes.
If you have any unfortunate news that this page should be update with, please let us know using this .

Stevie Baggs (born December 30, 1981) is an Actor, Author(#GreaterThanTheGame), Motivational Speaker and former NFL/CFL gridiron football linebacker who is currently a free agent. He has most recently played for the Calgary Stampeders of the Canadian Football League. He played American college football at Bethune-Cookman Where he was a 3 time All-American and Mel Blount SBN Defensive Player of the Year.