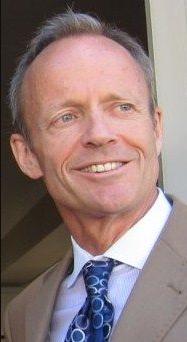 Stockwell is alive and kicking and is currently 72 years old.
Please ignore rumors and hoaxes.
If you have any unfortunate news that this page should be update with, please let us know using this .

Stockwell Burt Day, Jr., PC (born August 16, 1950) is a former Canadian politician, and a member of the Conservative Party of Canada. He is a former cabinet minister in Alberta, and a former leader of the Canadian Alliance. Day was MP for the riding of Okanagan—Coquihalla in British Columbia and the president of the Treasury Board. He was widely seen as a prominent voice for social conservatives within the Conservative Party. On March 12, 2011, Day announced that he would not be seeking re-election in the 2011 federal election.