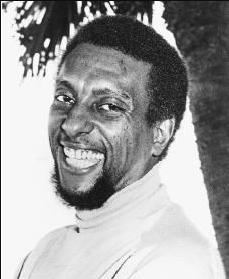 Stokely passed away on November 15, 1998 at the age of 57 in Conakry, Guinea. Stokely's cause of death was prostate cancer.

Kwame Ture (born Stokely Carmichael, June 29, 1941 – November 15, 1998) was a Trinidadian-American who became a prominent figure in the Civil Rights Movement and the global Pan-African movement. He grew up in the United States from the age of 11 and became an activist while he attended Howard University. He would eventually become active in the Black Power movement, first as a leader of the Student Nonviolent Coordinating Committee (SNCC), later as the "Honorary Prime Minister" of the Black Panther Party (BPP), and finally as a leader of the All-African People's Revolutionary Party (A-APRP).