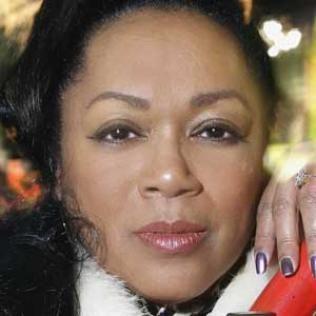 Susaye is alive and kicking and is currently 73 years old.
Please ignore rumors and hoaxes.
If you have any unfortunate news that this page should be update with, please let us know using this .

Susaye Greene (born September 13, 1949), is an American singer, best known for being the last official member to join Motown girl group The Supremes, remaining in the group during its final years of existence from 1976 to 1977.