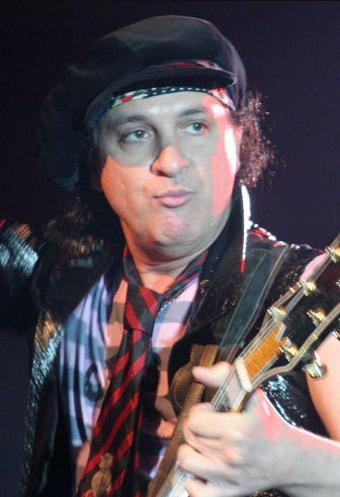 Sylvain Mizrahi (born February 14, 1951), known as Sylvain Sylvain, is an American rock guitarist, most notable for being a member of the New York Dolls.