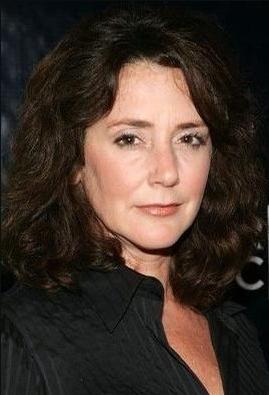 Talia is alive and kicking and is currently 63 years old.
Please ignore rumors and hoaxes.
If you have any unfortunate news that this page should be update with, please let us know using this .

Does Talia Balsam Have the coronavirus?

Talia Balsam's father, Martin Balsam, died on February 13, 1996 as he was 76 years old. His cause of death was heart attack.

Talia Balsam's mother, Joyce Van Patten, is still alive and kicking at the age of 88. She is American and has had a career as a actress.

Talia Balsam is an American TV and film actress. She is the daughter of film actor Martin Balsam and actress Joyce Van Patten. She was formerly married to George Clooney, and is currently married to John Slattery.