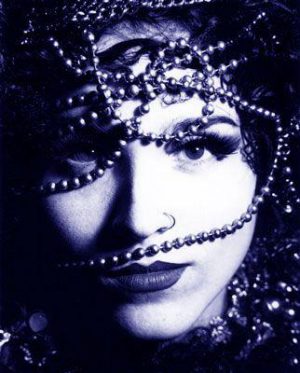 Tammy is alive and kicking.
Please ignore rumors and hoaxes.
If you have any unfortunate news that this page should be update with, please let us know using this .

Tammy Pobi is a Canadian dance artist from Quebec. She was firstly known because of her appearance on Electric Circus, a dance music show that aired for some time on the Toronto channel CityTV and then on Muchmusic. Her song “Dance With Me” became popular in 1988. Another singles were “I Found The Way” and “I Wanna Be”.Some years later, she released a remake of Real Life's hit "Send Me An Angel". Her version was a euro-house stomper, and she released an album that followed the same vein, with touches of electro as well. An internet search indicates she dated Mark Wahlberg in 1997.