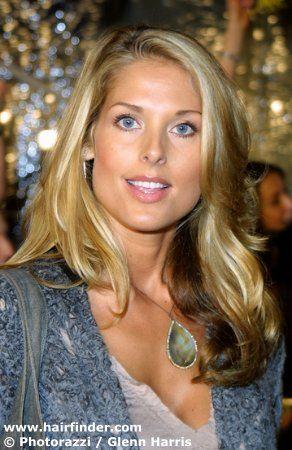 Tanya is alive and kicking and is currently 49 years old.
Please ignore rumors and hoaxes.
If you have any unfortunate news that this page should be update with, please let us know using this .

Tanya L. Ballinger (born June 7, 1973), also known as Tonya Ballinger, is an American model and actress. She is best known for her series of Miller Lite Catfight commercials with fellow model Kitana Baker in 2002. She reprised her appearance in a sequel/homage to the Catfight ads in 2007 produced by iFilm.com. Afterwards, she was featured at WrestleMania XIX in a Fatal 4-way catfight with Baker and WWE Divas Torrie Wilson and Stacy Keibler. In April 2003, Ballinger was co-featured in the April issue of Stuff Magazine. In June 19, 2003, she made a guest appearance on the talk show, The View. Ballinger has modeled for Guess? jeans.