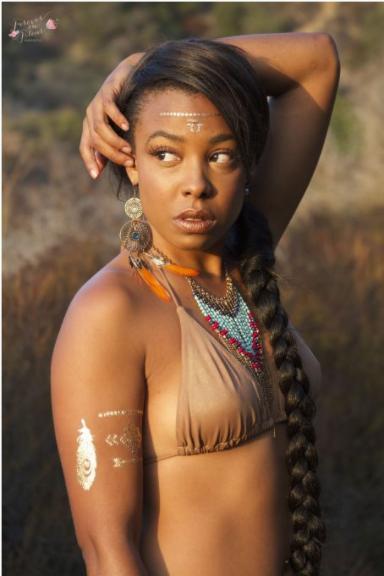 Tanya is alive and kicking and is currently 39 years old.
Please ignore rumors and hoaxes.
If you have any unfortunate news that this page should be update with, please let us know using this .

Tanya Chisholm (born July 1, 1984) is an American actress and dancer. She is mostly known for her role as Kelly Wainwright on the Nickelodeon sitcom, Big Time Rush. She is also known for her role as Marcie on the Legally Blonde spin off, Legally Blondes, (otherwise known as Legally Blonde 3), acting alongside Camilla Rosso and Rebecca Rosso. She has guest-starred shows such as, Cory in the House, Ghost Whisperer, and Cold Case. She also had a recurring role on Veronica Mars. Tanya Chisholm has also appeared in YouTube group, WongFuProduction's, videos such as Linappropriate, Chester See's sketch production entitled "I Glove You," and David Choi's music video for Won't Even Start as an extra.