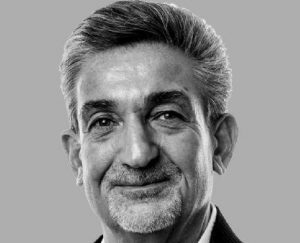 Ted is alive and kicking and is currently 65 years old.
Please ignore rumors and hoaxes.
If you have any unfortunate news that this page should be update with, please let us know using this .

Theodore John Leonsis (born January 8, 1957) is a Greek-American sports team owner, venture capital investor, filmmaker, author, and philanthropist. He is a former senior executive with America Online (AOL). As the founder, chairman, and CEO of Monumental Sports & Entertainment, he is the majority owner of the National Hockey League's Washington Capitals, the National Basketball Association's Washington Wizards, the Women's National Basketball Association's Washington Mystics and the Verizon Center in Washington, D.C. He is a founding member and investor in the Revolution Growth Fund, which includes investments in FedBid, Resonate Insights, Optoro and CustomInk. He is the founder and chairman of SnagFilms, which produced the documentary film Nanking. The film was honored with the 2009 News & Documentary Emmy Award. In 2010, he wrote the book, The Business of Happiness.