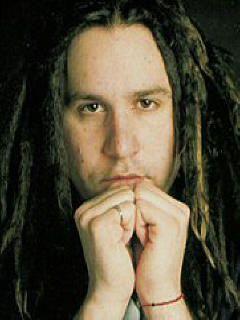 Terry is alive and kicking and is currently 49 years old.
Please ignore rumors and hoaxes.
If you have any unfortunate news that this page should be update with, please let us know using this .

Terry Philip Balsamo II (born October 8, 1972 in Tampa, Florida) is an American guitarist. He is the former guitarist of both alternative metal band Cold in August 2015, he was out of the popular rock band Evanescence.