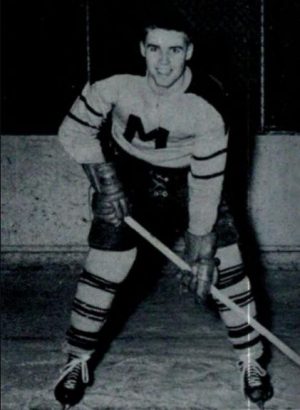 Terry is alive and kicking and is currently 79 years old.
Please ignore rumors and hoaxes.
If you have any unfortunate news that this page should be update with, please let us know using this .

Terrance John Clancy (born April 2, 1943) is a retired professional ice hockey player who played 93 games in the National Hockey League. He played with the California Golden Seals and the Toronto Maple Leafs as well as with an independent professional hockey team, the London Lions, during the 1973–74 season. He is the son of NHL Hall of Famer, King Clancy.