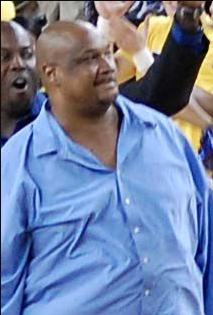 Terry is alive and kicking and is currently 55 years old.
Please ignore rumors and hoaxes.
If you have any unfortunate news that this page should be update with, please let us know using this .

Terry Richard "The Sugar" Mills (born December 21, 1967) is a retired American professional basketball player who played as a power forward. He was a member of the Michigan Wolverines' 1989 National Collegiate Athletic Association (NCAA) Men's Division I Basketball Championship winning team before playing over a decade in the National Basketball Association (NBA).