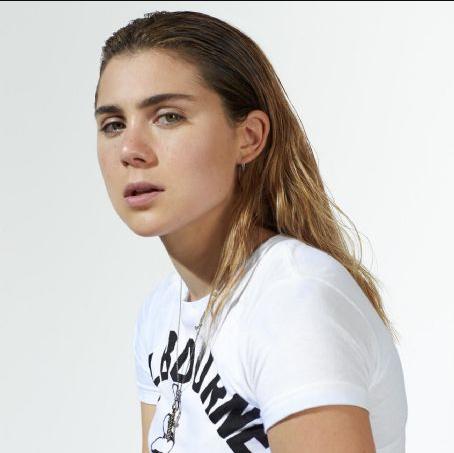 Tessa is alive and kicking and is currently 33 years old.
Please ignore rumors and hoaxes.
If you have any unfortunate news that this page should be update with, please let us know using this .

Tessa de Josselin (born 13 April 1989) is an Australian actress. She left her job as an environmental planner to pursue a career in acting. Shortly after joining an acting agency, de Josselin appeared in an episode of Tricky Business and was cast as Samantha "Sam" Hazelton in children's drama In Your Dreams. In 2015, de Josselin appeared as Macy in Ready for This and Anna Conigrave in the feature film Holding the Man. From April 2015, de Josselin began starring in the long-running soap opera Home and Away as Billie Ashford.