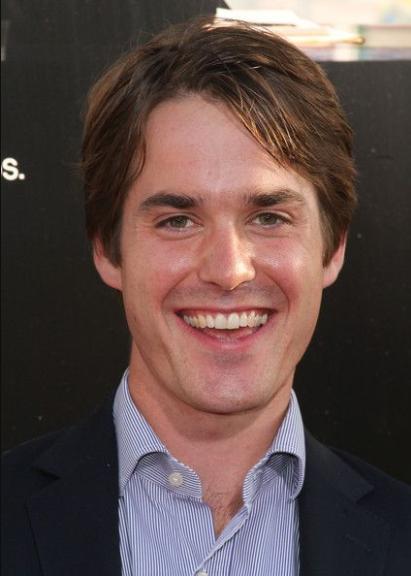 Thomas is alive and kicking.
Please ignore rumors and hoaxes.
If you have any unfortunate news that this page should be update with, please let us know using this .

Thomas Matthews's father, Chris Matthews, is still alive and kicking at the age of 77. He is American and has had a career as a news anchor and political commentator.

Thomas is the middle child of three children, with older brother Michael Matthews, and younger sister Caroline Matthews.Son of Chris Matthews of "Hardball with Chris Matthews" (1997) fame and Kathleen Matthews former longtime anchor of Washington, DC's WJLA News 7 at 5 PM, 6 PM, and 11 PM.Thomas grew up in the metro Washington, DC and Chevy Chase, Maryland area, where his father was an aide to Speaker of the House Thomas P. 'Tip' O'Neill and President Jimmy Carter, later a newspaper columnist, and most recently host of his own television show, and where his mother was a long time reporter, news anchor, and producer at WJLA-TV.