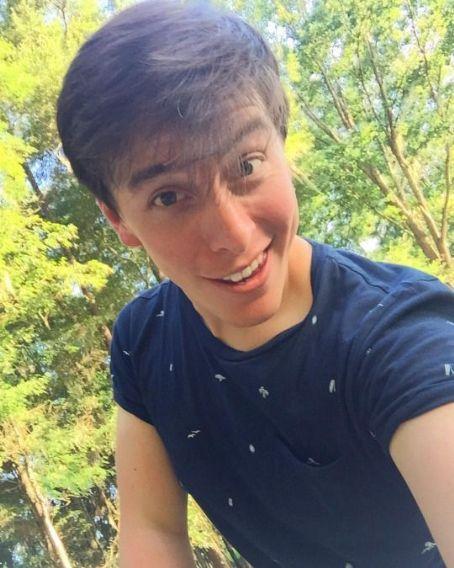 Thomas is alive and kicking and is currently 33 years old.
Please ignore rumors and hoaxes.
If you have any unfortunate news that this page should be update with, please let us know using this .

Thomas Sanders is an American Internet personality made famous by Vine and YouTube from Gainesville, Florida. He was best known for his Vine career until the app was shut down by Twitter at the beginning of 2017. After the shutdown of Vine, he shifted his online presence mainly to Youtube, though he had started to create content on Youtube before that as well. His online personality consists of comedy, impressions, singing, and social justice. He also has a career outside of the Internet performing in local theater productions with the hope of someday making it to Broadway. He managed to amass over 7.4 billion loops and 8.3 million followers on Vine, making his career one of the most successful in the app's short history.