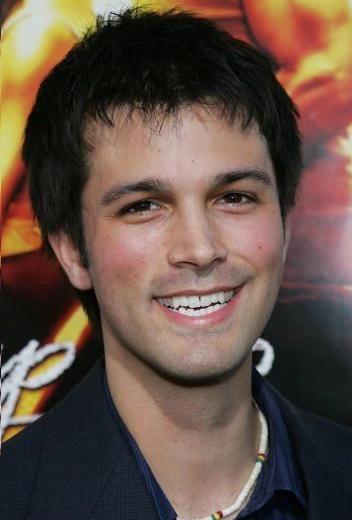 Tim is alive and kicking and is currently 41 years old.
Please ignore rumors and hoaxes.
If you have any unfortunate news that this page should be update with, please let us know using this .

Tim Lacatena was born in Anchorage, Alaska on Elmendorf Air Force Base. The son of two military parents, he lived a transient lifestyle until his family returned to Alaska to stay when he was eight. Shortly after returning, the family settled in the small town of Chugiak. Tim spent the next five years playing soccer and basketball in the summer midnight sun, and sledding down Bear Mountain in between epic snowball fights during the long, majestic winters. At age 12, Tim began an unexpected journey that would forever change his path in life. He auditioned for a production of The Nutcracker in Anchorage and landed a small but exciting role. Enamored by the magic of stage and infatuated with a few of the ballerinas, he decided to start taking ballet classes. Since that first performance of The Nutcracker in Anchorage, Tim has studied and performed ballet all over the world at such institutions as the School of American Ballet in New York City, the National Ballet School of Canada in Toronto, the Royal Ballet School in London, and the Monaco Dance Forum in Monte-Carlo.In addition to dance, Tim had also been fascinated by the world of acting since an early age. While studying and performing ballet in New York, Tim enrolled in the two-year Meisner training program at William Esper Studio. He graduated from that program and spent an additional third year at the studio studying Shakespeare, Voice and Speech, On Camera, Script Analysis and Mask work. Upon completing this training, Tim began to build an acting resume by working on independent films and Off-Broadway plays. He then decided to make the move to L.A. and while he misses the energy of Manhattan and the fresh air of Alaska, Tim has yet to complain about finally living in a warm climate! You can catch Tim on the big screen this summer playing Andrew in the Touchstone film, "Step Up". Between projects, Tim continues his acting studies at Robert Carnegie`s Playhouse West and maintains his dancing skills at Debbie Allen Dance Academy.