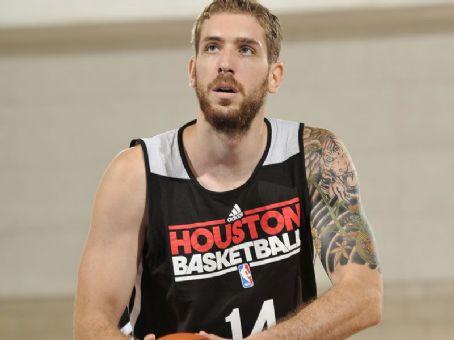 Tim is alive and kicking and is currently 33 years old.
Please ignore rumors and hoaxes.
If you have any unfortunate news that this page should be update with, please let us know using this .

Does Tim Ohlbrecht Have the coronavirus?

Tim Ohlbrecht (born August 30, 1988) is a German professional basketball player for ratiopharm Ulm of the Basketball Bundesliga (BBL).
Ohlbrecht began his professional playing career with the German League club Bayer Giants Leverkusen, during the 2005–06 season. He then signed with the German League club Brose Baskets in 2006. He was loaned to TSV Breitengüßbach, where he played in both the German 2nd Division, and the German 3rd Division, from 2006 to 2008. He was also loaned to Nürnberger BC, where he played in the German 2nd Division, during the 2007–08 season.

Ohlbrecht made his debut with the senior men's German national basketball team in 2008. He participated, together with Dirk Nowitzki, in the 2008 Summer Olympics. Ohlbrecht played again for Germany at the EuroBasket 2009, the 2010 FIBA World Championship, and the EuroBasket 2011.