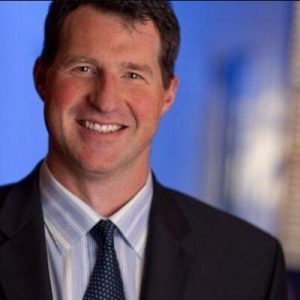 Todd is alive and kicking and is currently 54 years old.
Please ignore rumors and hoaxes.
If you have any unfortunate news that this page should be update with, please let us know using this .

Todd Michael Harkins (born October 8, 1968 in Cleveland, Ohio) is a retired American professional ice hockey player who played 48 National Hockey League games for the Calgary Flames and Hartford Whalers. Harkins was drafted by the Flames in the 2nd round, 42nd overall in the 1988 NHL Entry Draft. He has appeared in and consulted on hockey-related movies, and is now an amateur coach and professional scout.