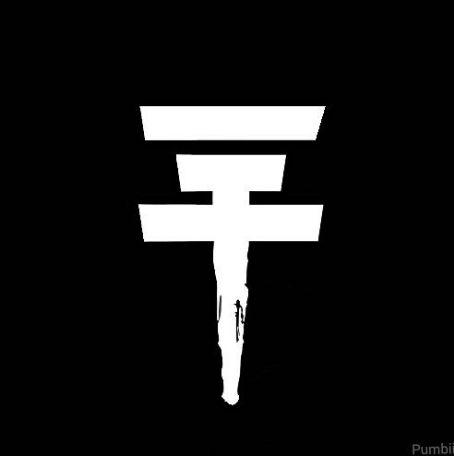 Tokio Hotel is alive and kicking.
Please ignore rumors and hoaxes.
If you have any unfortunate news that this page should be update with, please let us know using this .

Tokio Hotel is a German pop-rock / alternative rock band, founded in 2001 by singer Bill Kaulitz, guitarist Tom Kaulitz, drummer Gustav Schäfer, and bassist Georg Listing. The quartet have scored four number one singles for now and have released three number one albums in their native country. The band sold more than 10 million CDs worldwide. After recording an unreleased demo-CD under the name "Devilish" and having their contract with Sony BMG Germany terminated, the band released their first German-language album, Schrei, as Tokio Hotel on Universal Music Germany in 2005. Schrei sold more than half a million copies worldwide and spawned four top five singles in both Germany and Austria.