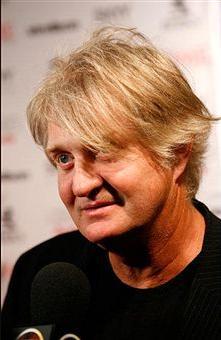 Tom is alive and kicking and is currently 69 years old.
Please ignore rumors and hoaxes.
If you have any unfortunate news that this page should be update with, please let us know using this .

Thomas William "Tom" Cochrane, OC OM (born May 14, 1953) is a Canadian musician known for his many hit songs and his charitable work. Cochrane fronts the Canadian rock band Red Rider and has won eight Juno Awards. He is a member of the Canadian Music Hall of Fame, an Officer of the Order of Canada, has an Honorary Doctorate from Brandon University and is an Honorary Colonel in the Royal Canadian Air Force. In September 2009 he was inducted onto the Canadian Walk of Fame.