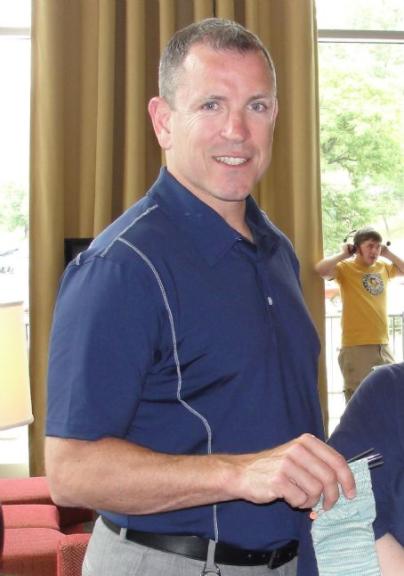 Tom is alive and kicking and is currently 54 years old.
Please ignore rumors and hoaxes.
If you have any unfortunate news that this page should be update with, please let us know using this .

Thomas James Fitzgerald (born August 28, 1968) is a retired American professional ice hockey player who played seventeen seasons in the National Hockey League and the American Hockey League. He currently serves as assistant general manager of the New Jersey Devils. He won the Stanley Cup in 2009 as an assistant coach with the Pittsburgh Penguins.