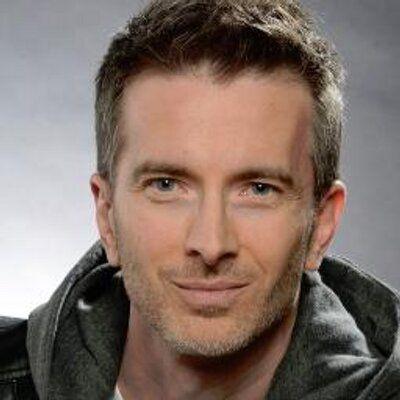 Tom is alive and kicking.
Please ignore rumors and hoaxes.
If you have any unfortunate news that this page should be update with, please let us know using this .

Does Tom McLaren Have the coronavirus?

Best known for the feature films "Expelled" (Dreamworks/Awesomenesstv), "The Exorcism of Molly Hartley" (Fox), and "Santa's Little Helper" (Fox/WWE Studios), Tom has appeared in 16 feature films in less than 3 1/2 years, including "All American Bikini Car Wash" and "Mac Daddy & The Lovers". TV show guest star credits include "My Crazy Ex" (Lifetime Movie Network), "Tabloid" (Investigation Discovery), and the Netflix pilot "Discord & Harmony". Commercial and print jobs include NBC Sports, Samsung, Toyota, AT&T, Southern California Gas, HSBC, BNY Mellon, and the Center for Food Safety. He is the spokesman for 714-DENTIST, XB Logistics, Clinical Resolution Laboratory, and ForaCare. Parts varied in a long list including doctors, teachers, husbands/dads, priests, working class guys, detectives, and more. Characters varied from being professional to kind to smarmy to psychotic, and more.Tom co-authored his first book "Styling the Stars - Lost Treasure from the Twentieth Century Fox Archives" with actress Angela Cartwright. Published by Insight Editions in October 2014. He was interviewed on "CBS This Morning" and profiled in numerous print and web publications including the New York Times, Los Angeles Times, Entertainment Weekly, Parade, Huffington Post, Closer Weekly, and more.Born and raised in the Midwest, Tom relocated to Los Angeles where he enjoyed a successful corporate finance career behind the scenes at both Twentieth Century Fox and Warner Bros. Studios. In pursuit of his true passion, Tom made the leap in front of the camera in 2012, and is now a busy and happy working actor.