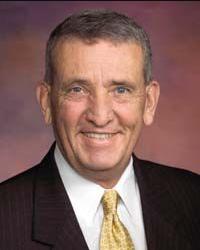 Tommy is alive and kicking and is currently 77 years old.
Please ignore rumors and hoaxes.
If you have any unfortunate news that this page should be update with, please let us know using this .

Tommy Ray Franks (born June 17, 1945) is a retired general in the United States Army. His last Army post was as the Commander of the U.S. Central Command, overseeing U.S. military operations in a 25-country region, including the Middle East. Franks succeeded General Anthony Zinni to this position on July 6, 2000 and served until his retirement on 7 July 2003.