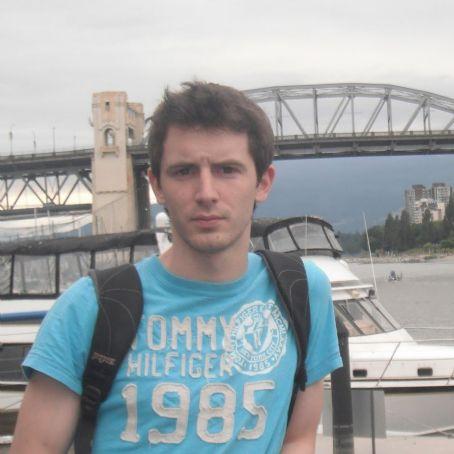 Tony is alive and kicking.
Please ignore rumors and hoaxes.
If you have any unfortunate news that this page should be update with, please let us know using this .

Does Tony McHale Have the coronavirus?

Tony McHaleProducer | Writer | Miscellaneous CrewTony McHale was born in Bradford, West Yorkshire, England. He is a producer and writer, known for Holby City (1999), EastEnders (1985) and Casualty (1986).Trivia (3)A former stooge to Jeremy Beadle, he enjoyed an on-screen role in many of the Candid Camera-style pranks for the hit ITV series, Beadle's About (1986).During the 1990s, he emerged as a meteoric guiding force behind the success of the London-based soap opera EastEnders (1985), in his capacity as its senior storyliner and director.Played the character responsible for murdering Coronation Street (1960)'s Ernest Bishop (played by Stephen Hanc*ck) during a siege at the fictional factory, Baldwin's Casuals. Later, when he became a writer he was responsible for killing off Charlie Cotton in EastEnders (1985) who was played by Stephen's brother Christopher Hanc*ck! He later apologized to the Hanc*cks for this unfortunate coincidence.