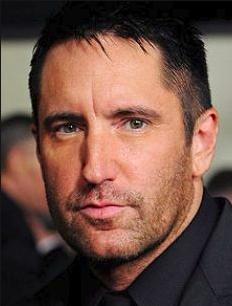 Does Trent Reznor Have the coronavirus?

Michael Trent Reznor, known professionally as Trent Reznor, is an American singer-songwriter, record producer, and film score composer. As a vocalist and multi-instrumentalist, he has led the industrial rock project Nine Inch Nails since 1988. His first release as Nine Inch Nails, the 1989 album Pretty Hate Machine, was a commercial and critical success. He has since released eight studio albums. He left Interscope Records in 2007 and was an independent recording artist until signing with Columbia Records in 2012.