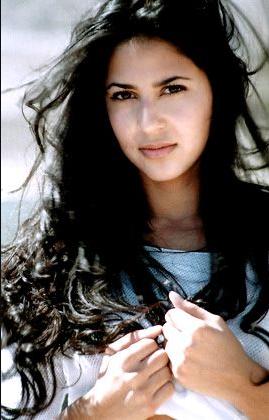 Vanessa is alive and kicking and is currently 54 years old.
Please ignore rumors and hoaxes.
If you have any unfortunate news that this page should be update with, please let us know using this .

Vanessa Marquez (born December 21, 1968) is an American actress. She is primarily known for being a recurring character on the first few seasons of ER playing Nurse Wendy Goldman, as well as having a role in the 1988 teacher drama Stand and Deliver. Marquez also appeared in a 1992 episode of Seinfeld called "The Cheever Letters", portraying the secretary to the Cuban Embassy.