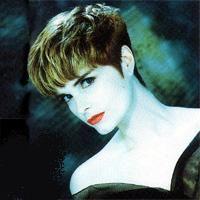 Véronique is alive and kicking and is currently 67 years old.
Please ignore rumors and hoaxes.
If you have any unfortunate news that this page should be update with, please let us know using this .

Véronique Béliveau (born January 24, 1955 in Montreal, Quebec), originally Nicole Monique, is a Canadian actress and pop/rock singer who was nominated for a 1987 Juno Award for Female Vocalist of the Year. Her first full-length album was Prends-moi comme je suis in 1977. Her first English language album was Borderline in 1987, which was released under the single name Veronique. In 1985, she was one of a group of Canadian singers to make "Tears Are Not Enough" to raise funds to fight famine in Ethiopia. One of her high profile performances was in the opening Gala for Expo 86.