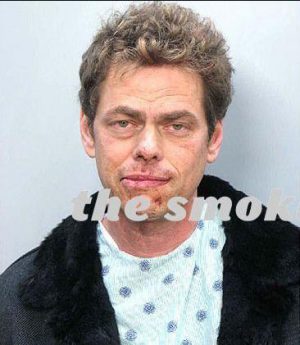 Vince is alive and kicking and is currently 58 years old.
Please ignore rumors and hoaxes.
If you have any unfortunate news that this page should be update with, please let us know using this .

Offer Shlomi (Hebrew: עוֹפﬧ שלוֹמי; born April 25, 1964), also known as Vince Offer, Vince Shlomi, or the "ShamWow Guy", is an Israeli American director, writer, comedian, and infomercial pitchman. Offer's first major work was the 1999 comedy film The Underground Comedy Movie. Offer owns, produces, and appears in television commercials for his products "ShamWow!", an absorbent towel, the "Slap Chop", a kitchen utensil, a lint roller called the "Schticky", and more recently, a liquid cleaner called "InVinceable". He has also officially advertised other products that he does not own such as Eminem's 2010 album Recovery and Quicky Grass.
On February 7, 2009, Offer was arrested in Miami Beach, Florida on a charge of felony battery after an altercation with a 26-year-old sex worker. Offer contended that he struck the prostitute when she "bit his tongue and would not let go." Prosecutors later declined to file formal charges against either person.

In 2000, Offer successfully sued Anna Nicole Smith for $4 million, claiming that Smith had agreed to be in his movie, but backed out in 1996 over fears that appearing in the movie would be detrimental to her career. Offer won the lawsuit, but the case was settled anyway.