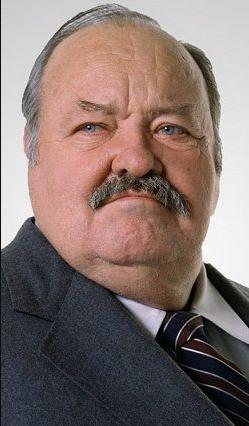 John passed away on February 11, 1994 at the age of 73 in Los Angeles, California, USA. John's cause of death was congestive heart failure.

William Conrad was an American actor, producer, and director whose career spanned five decades in radio, film, and television.