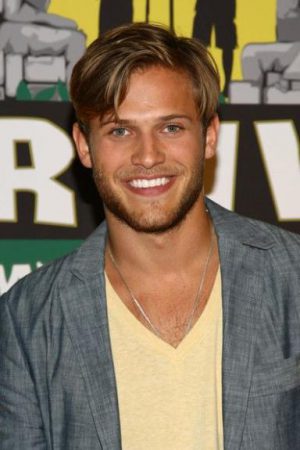 Matthew is alive and kicking and is currently 34 years old.
Please ignore rumors and hoaxes.
If you have any unfortunate news that this page should be update with, please let us know using this .

Matthew Wyatt Elrod (born October 2, 1988), better known as Wyatt Nash, is an American television personality and actor. Under his birth name, he was a contestant on the 22nd season of the American competitive reality television series, Survivor. Following his appearance on Survivor: Redemption Island, he chose to adopt the name Wyatt Nash (his middle name plus Nash for his birth city, Nashville) as his stage name. Most recently, Nash has appeared as Nigel Wright on the ABC Family series, Pretty Little Liars, and the upcoming Lifetime television adaptation of V. C. Andrews's Petals on the Wind, portraying the character of Christopher.