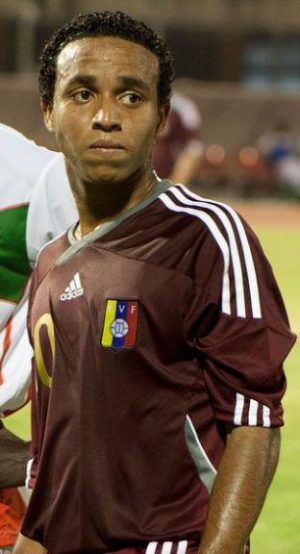 Yohandry is alive and kicking and is currently 31 years old.
Please ignore rumors and hoaxes.
If you have any unfortunate news that this page should be update with, please let us know using this .

Yohandry José Orozco Cujía (born 19 March 1991 in Maracaibo) is a Venezuelan footballer who currently plays for New York Cosmos. He plays as an Attacking Midfielder.